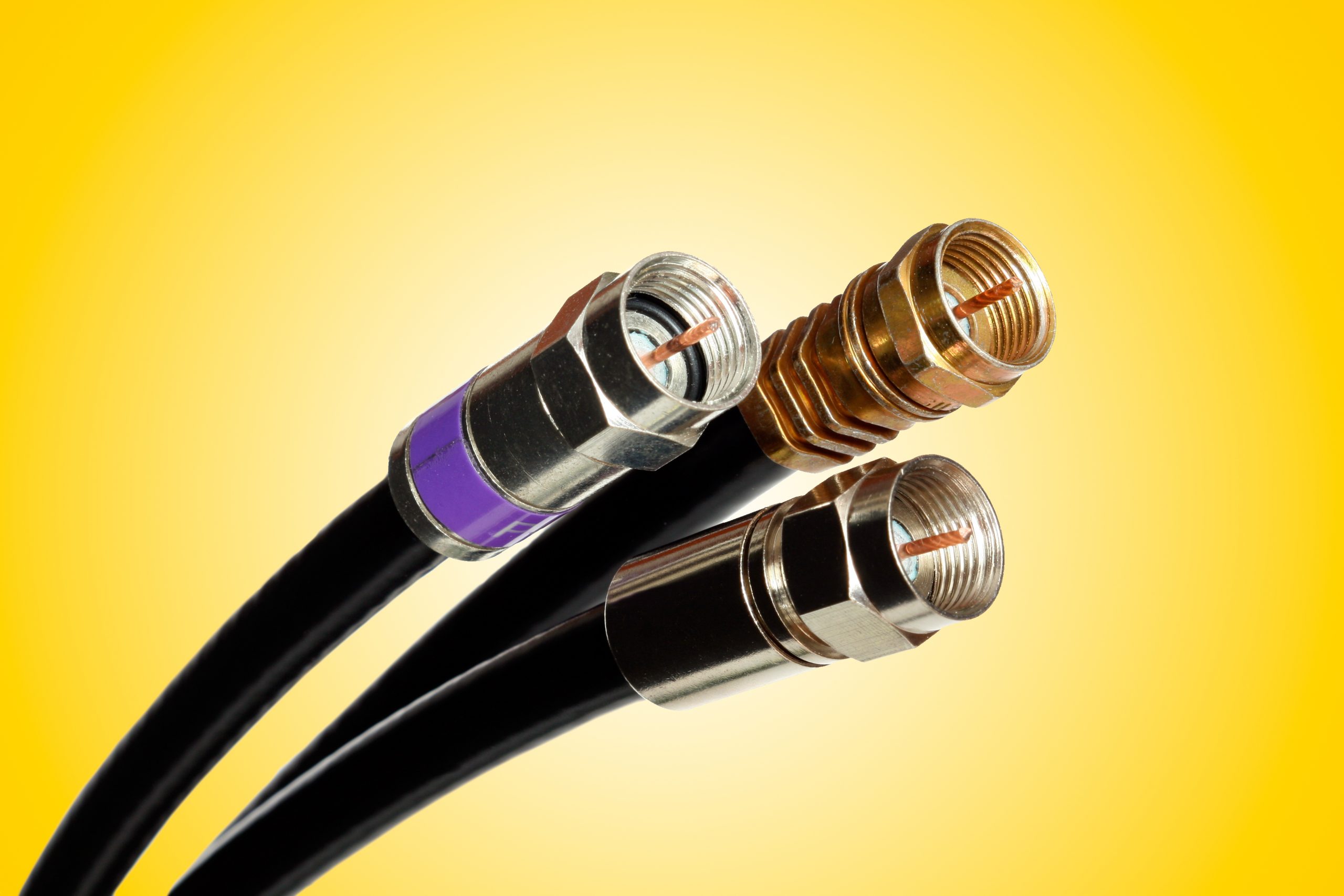 What Is Coaxial Cable, and Why Would You Want It?

As the name suggests, coaxial cable is a type of cable with an inner conductor surrounded by a tubular insulating layer covered by a tubular conducting shield. This design helps to protect the cable from interference and radio waves that may cause undesired noise or static on your TV or audio system.

Coaxial cable is used in various applications because it can carry a signal with less interference than other electrical wires. For example, it is often used to connect televisions to cable TV networks or radios to antennas. It can also be used in computer networks, although it is not as famous for this purpose as it once was.

What Is Coaxial Cable Made Of?

Coaxial cable consists of an inner conductor surrounded by an insulating layer surrounded by a shield. The shield helps to prevent interference from other electrical signals. The inner conductor and the shield are usually made of copper, but they can also be made of different materials, such as aluminum or silver. Coaxial cable is often used in applications where high-frequency signals need to be transmitted over long distances, such as in cable television or satellite communication systems.

Coaxial cable is often referred to as “coax” for short. It is a trendy cable for homes and businesses because it can carry a signal over long distances without losing quality. Additionally, coaxial cable is very resistant to interference from other electronic devices.

If you want to install a new TV in your home or business, you will need some coaxial cable to hook it up. Check with your local electronics store or home improvement center for all your coaxial cable needs!

Coaxial cable, also known as coax, is a type of electrical cable that has an inner conductor surrounded by a dielectric insulation layer, followed by an outer conductor. The term “coaxial” refers to the fact that these cables have a common axis. Coaxial cable is used in various applications, including computer networking, audio/visual equipment, and more.

If you are looking for a good quality wire with a long-range, you should buy coaxial cable. Coaxial cable has many benefits over other electrical wires, including higher bandwidth and lower signal loss. Additionally, coaxial cable is less susceptible to interference than other cables.

Coaxial cables can be used in many applications, such as audio and video transmission, home theatre systems, WiMAX, etc.

Coaxial cables are most commonly known for carrying a television signal from a cable company or antenna to your TV. They can also be used in home theatre systems, computer networks, and radio transmissions.

The main advantage of using coaxial cable is that it minimizes interference from outside sources, which can result in a more precise picture or sound. Coaxial cables are relatively easy to install and are not as susceptible to weather damage as other types of lines.

A coaxial cable is an excellent option for those who want to improve their home entertainment setup or get better internet speeds. It’s important to know what you’re looking for before making a purchase, as there are different types of coaxial cable available on the market. We hope that our guide has given you a better understanding of coaxial cable and what it can do for you. Thanks for reading!

IT Solutions Company – Your One Stop Solution for IT Needs!